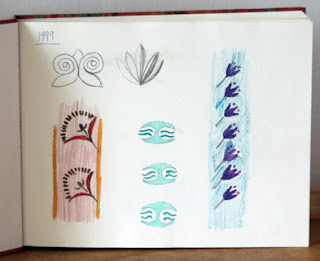 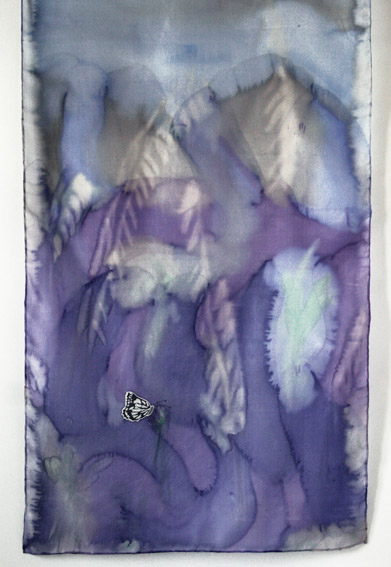 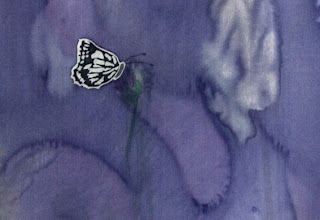 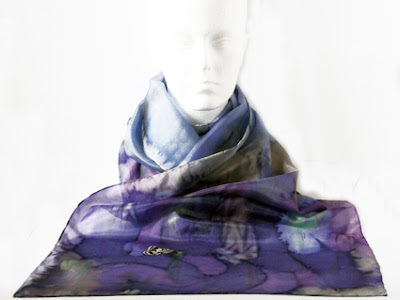 Posted by Cloth and Clay at 8:25 AM
Labels: textiles, work