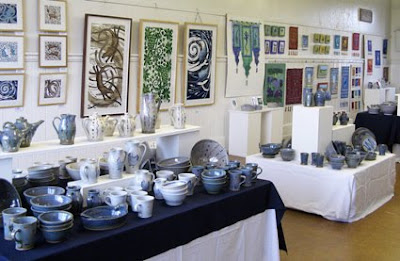 Boy, has this year been complicated so far. I think what has happened is that although I am used to juggling, I had not fully understood that I have actually added another element and, unsurprisingly, one or another has been dropped from time to time. I hadn't looked at things this way before but it makes sense of a feeling I've had that I haven't really done anything as well as I usually do. And so it is that Another Beastly Art Exhibition has only two days to run and all I can manage is one photo and a few lines.

The exhibition looks great, as usual, and it's gratifying that even regular customers who've visited our exhibitions for years can still walk in and say "wow!". I really love that we have the wow factor and am proud of it.

Monday is our last day and then on Tuesday I shall be taking my textiles work to hang at Gloucestershire Arts and Crafts Centre in the new Lock Cafe Gallery. Watch this space. I may be more organised about posting to it in future!
Posted by Cloth and Clay at 9:35 AM No comments:
Labels: exhibition, work 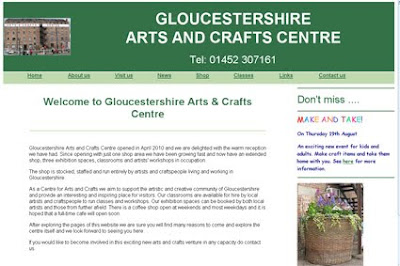 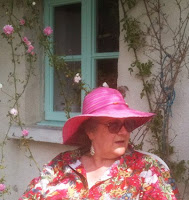