What's in a blog?

Well, what should be in a blog?  I guess it depends on why you set it up in the first place.  I started blogging because I enjoy writing and showing off my photos.  I wanted somewhere to put news so that family who live elsewhere could see things we'd been doing, like the greenhouse project.  I wanted to be able to write about my work so that customers could find out a little more about me if they were interested.  And I wanted to be able to just share things widely when I felt like it. 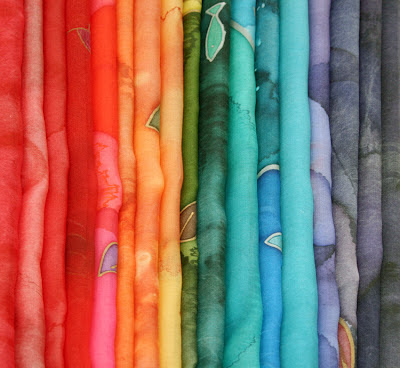 Actually, the sort of things I really meant were perhaps recipes, book reviews or other topics which interest me.   It's ok, I'm coming to the point.  What I never really wanted to do was use the blog as a personal/public journal.  I hope people like to read it, though I sense that the friends who started off reading every post may not read it at all now.  In any case, though, I do want people to feel it might be worth coming back to see what I've got to say next so I have tried to avoid writing when I've got nothing positive to say.  Which is why the blog has been more sparsely written of late, to be honest, and I decided it was time to say something about this, without moaning too much if possible.

I have been suffering the ill-effects of gallstones and I am due to have my gallbladder removed next week.  There will be some weeks of recovery from surgery but then I hope to feel considerably better.  And about time, too!  It was a long time before a diagnosis and the knock-on effects of not being well enough to work a full week since Christmas have been widely felt.  With regard to this blog, when I've felt well, I've snatched the chance to do some work and when I've felt ill, well, as I say, I just didn't want to write when things just felt gloomy and I had nothing positive to say.   There, hardly a moan at all, but now you know.

And the weather hasn't helped.  Well, quite.  And here I'm not even going to try to avoid moaning.  I do try to be phlegmatic about weather.  We live in a climate with seasons and I'm usually comfortable with that, indeed, I've written quite a few happy blog posts on the subject at different times of the year.  But the last three months' weather has been just dire-bollockle.  The sun is shining now, it's July and approximately eight o'clock in the morning, so I would expect to be able to sit with the door open, letting in the warmth.  If I do open the door, though, a howling gale sweeps through the study.  As it is, I am sitting here tense with being not quite warm enough.

And the garden!  The vegetables don't know whether they're coming or going.  Well, the squashes are definitely going.  In the two months they've been out in the garden they haven't grown at all, the flower buds they had are still flower buds and the leaves are turning yellow.  No squashes for us this year.  The fleece over the leeks (to prevent leek moth) is being torn by the wind.  The beans are holding their own, making their way up the poles at about a quarter of their normal speed.  Fair enough, the spinach is growing well and I suppose the leaves on the root vegetables probably indicate that the roots themselves are swelling up.  But the onions!  Some of them are flowering!  What's that about?

I don't ever remember a spell of weather as bad as we've been having.  I don't know a single person who isn't fed up and saying so, and considering the number of cheerful, practical, back-to-nature types I know, that really is surprising.

So there.  Some legitimate moaning.  We all do it and the weather has given us plenty of cause.  You don't really need to know that some of the time I've been moaning, it's been about something else. 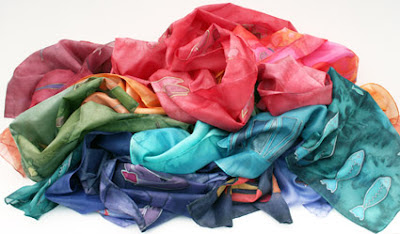