Coming back into fashion again

When I wrote about coming back into fashion back in January, I didn't say much about how I got into it in the first place.

The course I was on was in Dress and Textiles.  Most people on the course had either or both of Art and Textiles "A" Levels.  I had neither, (having done languages at "A" level) but I did have a Housekeeper's Certificate.  This was issued from a wonderful institution called Eastbourne School of Domestic Economy (which seems, unsurprisingly, to be no more.)  The course was three terms long and we had five main subjects: dressmaking, needlework, cookery, laundry and housework.  Yes, really.  And in the seventies, not the fifties.  The observant amongst you will have noticed a distinction between needlework and dressmaking.  Needlwork involved children's clothes, nightwear, embroidery and smocking.  Dressmaking was everything else.  But you can tell from the tone that precision and method were of prior importance.

Fast forward a year or so and you find me on the Dress and Textiles course, still imagining I would get good marks for precision and method.  My grades went down termly.  Eventually we had a half-termly module on jewellery and my life turned a corner and I found myself on the path I'm still following today.  The jewellery module was something completely new to all of us.  We were encouraged to make use of a wide range of materials and just go for it, so I did.  I received my first A grade and finally understood:  the point of it all was to be creative, express my own ideas and come up with original designs.  I applied this to the next fashion garment module and never looked back.

So having come back into fashion earlier in the year with my silk scarves, it's not really surprising that my latest product launch is of earrings.  I have discovered friendly plastic, which, put simply, you soften and cut to shape with metal stamps.  I've made my own stamps by and large so that I was able to make earrings to co-ordinate with my scarf designs.  I've also moved on to some other designs since.  As soon as my new website is built, you'll be able to buy them directly online, but in the mean time they're for sale here in Stroud or in By Local in Cheltenham. 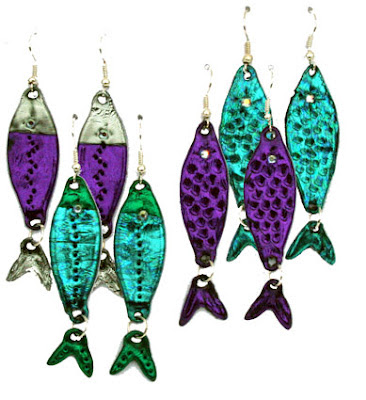 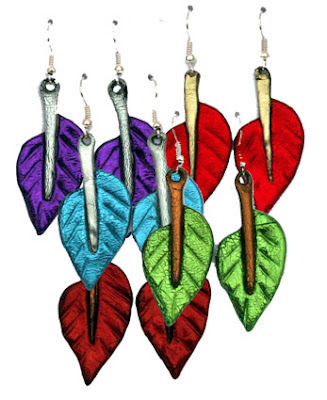 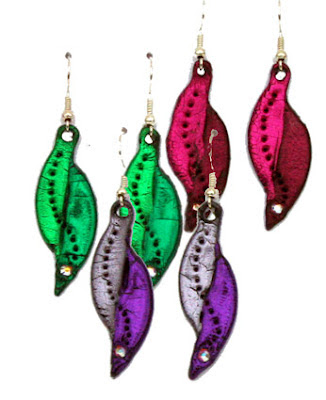 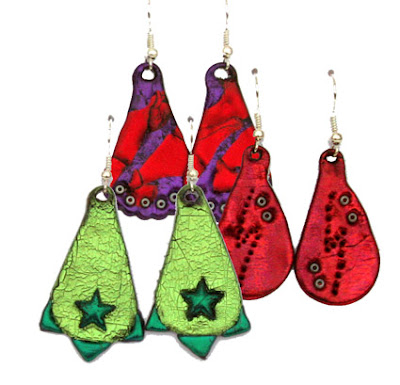 Not all doom and gloom

Well, actually, the weather is all doom and gloom.  Not only is it the worst summer weather I remember but more people than I can remember are getting cheesed off with it and saying so.  So here, to cheer us all up and because I've been rather lax in posting pics of what's around, are two photos from two weeks ago, just to remind us all that we have had some nice days and it's always possible we'll get some more. 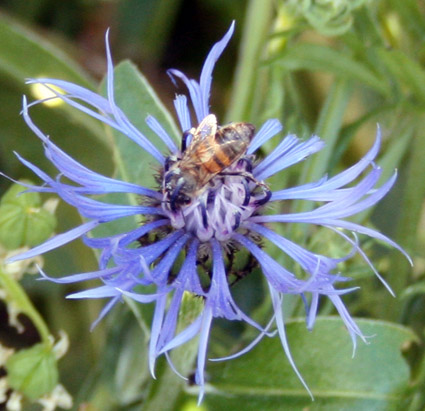 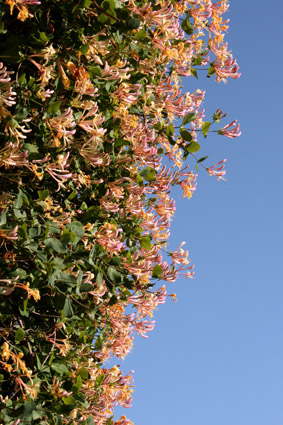 Posted by Cloth and Clay at 9:09 AM No comments:
Labels: photography, seasons

As promised, some more of the recent lustred pots.  I'm making these more or less individually, in other words some might be similar but I'm not recording the colours and shapes so they are all different. 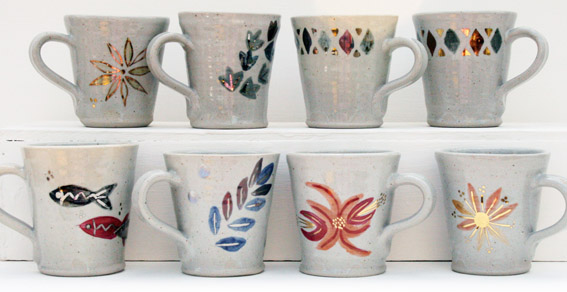 These are small mugs.  I've done more of those than any other shapes with underglaze and lustre decoration.   I'm very fond of these serving bowls, though: 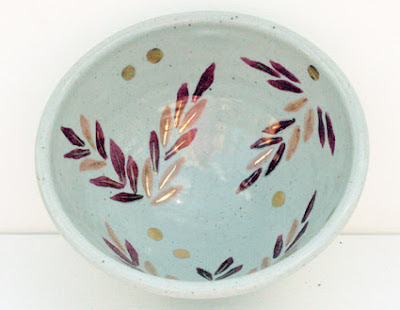 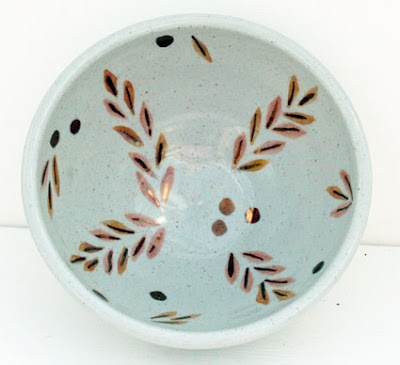 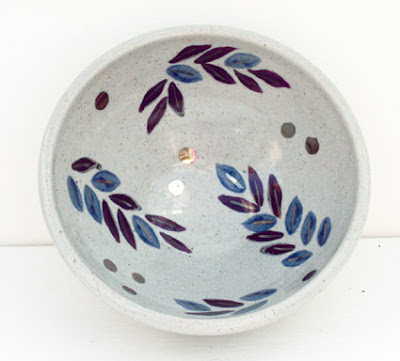 Posted by Cloth and Clay at 5:45 PM No comments:
Labels: pots 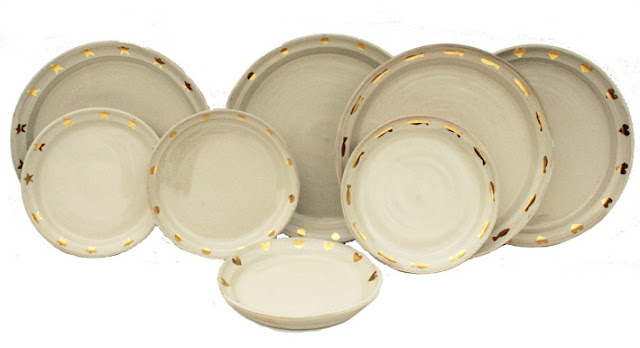 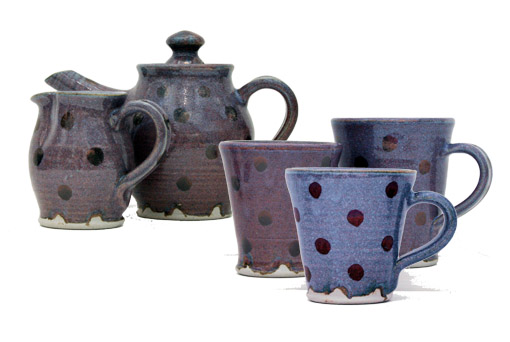