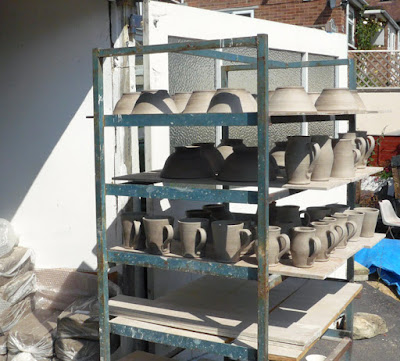 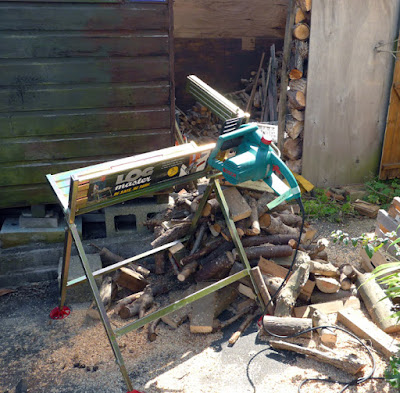 We're often encouraged to 'seize the day' and 'live in the present' and I'm in favour of both.  Thinking of the phrase reminds me that many years ago I had a commission from a C of E vicar, (not sure why it feels relevant, but somehow the choice seemed surprising at the time) to make a hanging to commemmorate the birth of his granddaughter.  Many of my pieces being fishy in those days he wanted "Carpe Diem" with a carp-like fish (and name and birth dates).  He was clearly proud of the pun and actually I liked it too.  I've probably taken more notice of the sentiment since then.

I think it often doesn't look like this to other people, though, because of my tendency to plan.  I love to plan.  I like having things I know about in advance to savour before they happen and I think I enjoy them all the more.  There is a risk of disappointment, of course, if things don't go to plan, but I am usually either modest in my expectations or perhaps just lucky that plans often do work out for me.

Work plans and goals in particular nearly always do work out.  I think this is because I only set achievable goals, though I admit that sometimes they are only barely achieveable and then take a lot of commitment to achieve.  A friend once described me as "single minded" about my work.  It turns out that working part time doesn't make any difference in this regard: I still feel pretty single minded about what I want to achieve and, if necessary, I still put work first.

My work goals are nearly all taking the long view.  There are reasons for this.  Exhibitions and other events need to be booked well in advance.  I suppose you could ignore this and still make work for them at the last minute, but I don't.  I like to have some idea of the mix of work I want available when the time comes.  The other, main, reason for taking the long view is my pottery work schedule, which I've written about before.  What this means is that since I returned to work in the pottery I have in mind new work for the November exhibition and for Christmas sales, and those are what I am working on now.  Things I made a couple of weeks ago won't be finished until possibly October if they are going to be decorated with lustre.   I am continuing with most of my usual ranges but also branching out and making just a few here and there of new shapes.  You'll have seen the new cake plates and they're on sale now.  The others, though, are under wraps until later in the year.

And in a funny sort of way all this still is seizing the day.  I ask myself what I would most like to be doing today and try to do it.  Most days what I want to do is to work towards a plan or two and that's what makes me happy. 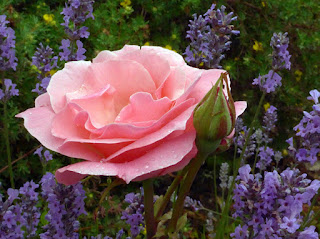