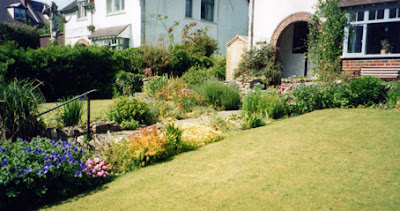 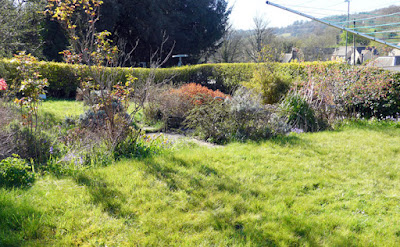 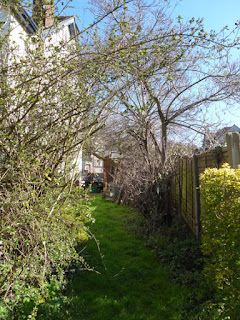 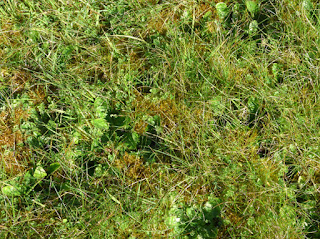 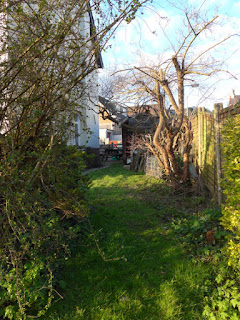 There are various of these challenges around, apparently, but the one I fell across and joined is run on a Facebook group.  Daily 'prompts' for the topic of your photographs are posted in the group, one month at a time.  The idea then is that everyone posts their photos to the group where others can comment, or just 'like' them, and a small selection are chosen each day as the pick of the bunch.  I do post occasionally to the group but mostly I post in my own Facebook Photo a Day album.  Recently a friend asked if I had learned anything and that prompted me to write about why I decided to do the challenge. I sort of knew already, but I found it interesting to put into words that other people could understand.

I took on the challenge as an artist's discipline. For me it's about many things

- stretching my brain to find a subject to fit into the brief when I find it uninspiring
- continuing the process of documenting my life which I do already
- stretching myself as a photographer when I've got time to experiment with different settings on my camera
- sometimes aiming and occasionally succeeding in creating an attractive image that I can use one way or another in my artwork.

Like sketching, taking photographs doesn't always lead to anything much at the time but provides a resource to be drawn on when needed. I'm no good at sketching.

On 4th January I came down with flu and did nothing much of anything for a few weeks, including taking photographs, but since resuming on 24th January, I've managed to post something every day.

I am certainly learning - about myself, my cameras and about what other people like in a photograph.  I've also learned that a flatlay is when you lay the subject(s) of your photograph out on a flat surface and photograph from above.  This one, 'Fish pie', from January, was my first ever flatlay.  I'm quite pleased with it. 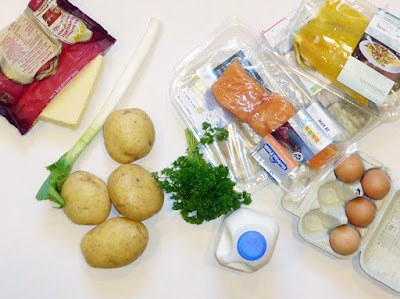 Sometimes the prompts would be easy enough for anyone with any other people to hand to pose for them and others require animals so lacking both I resort to archive photos on those occasions.  It's often an opportunity to share some of my favourite photos, such as 'This is funny', from March. 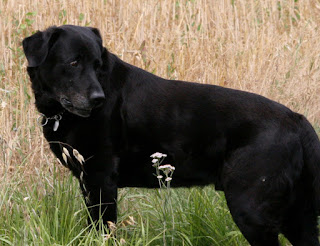 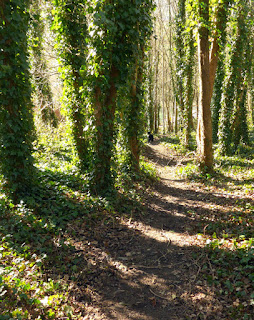 and sometimes I'll put together a still life of some sort, such as 'Toy'.  I'm particularly fond of this one. 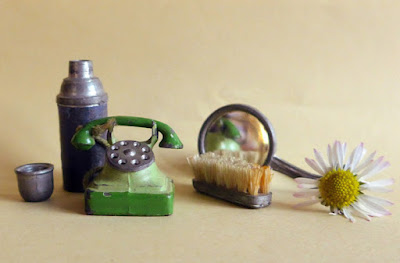 And finally, occasionally I use Photoshop to create an image from one or more of the photographs I've taken.  'Abstract' is my favourite of these. 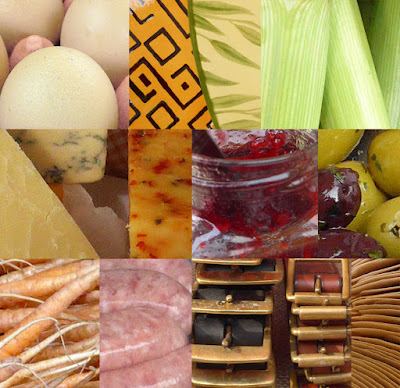 I am learning to look around more, take a little time out of what I'm doing in order to capture a photograph with a little care and planning, and at the same time to be spontaneous in my photography.

Here's a new poem I think I'm pleased with.  It can be very difficult writing about something intangible but I think I've got somewhere with this.
If you've experienced it yourself you may understand it better - such is the nature of it.

Coming out the other side

is
unexpectedly
not where I am

no anniversary
or event
no clue
nothing sudden 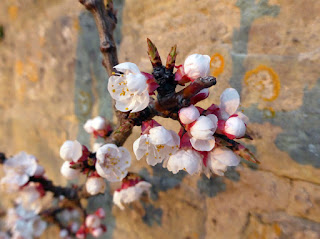