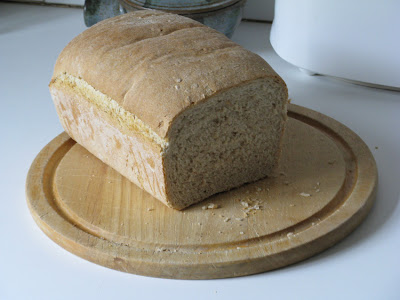 I do want to post pictures and write about Going Solo.  I also want to write about the new Gloucester shop.  But that is all for another day.  Today is for enjoying being at home, doing washing, sowing long-overdue vegetable seeds and getting back in touch with life.
Posted by Cloth and Clay at 11:04 AM
Labels: thinks, work