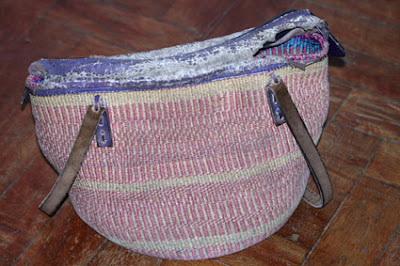 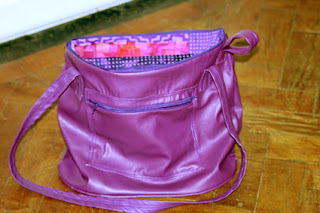 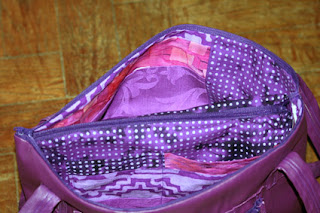 I can't remember the last time I actually sat down and made something that wasn't work.  The fabric was more difficult to work with than I expected but still I had fun making it and will have even more fun using it.
Posted by Cloth and Clay at 5:25 PM
Labels: sewing