In a world where we depend on people working 24/7 in many service industries, where increasing numbers of people work from home at least part of the time, where we expect customer services to answer the phone any day of the week and where you can find a shop open somewhere most of the time - still the concept of 'the working week' is alive and well.  I spend so much of my time in or connecting with areas where conventional working hours and weeks no longer apply that I sometimes forget how many types of work still do occur in roughly conventional working week blocks.  And yet, 25 years since I inhabited that world full time, the working week is still something I measure my life in.

This week has been the first full working week of the year and of the new term if you think in the academic calendar (which I also still do to some extent)  so there is much talk about going back to work.  It might have been the first week of work of the year for me too but I have I sustained a subluxation of a cartilage or two.   Subluxation is a new word to me (meaning partial dislocation) but the event isn't.  I've damaged rib cartilages before, so I know this means two or three weeks allowing it to heal and that includes no work in the pottery.  I don't know anyone else who damages cartilages around their ribs but my GP tells me it's quite common, especially in people who work in confined or awkward spaces, like plumbers.  I was in the totally unconfined, straightforward space of my garden, pulling up a raspberry cane, trying to get as much of its root as I could, when I felt a ping or a snap or what my GP describes as a pop.

Then, there have been a few other things in my life which are affecting my working week.  In my mind, life is not only measured out in working weeks but also marked out into sections by significant events.  Two such are destined to shape what my life will become over the next months.

Last March I turned 60 and began receiving a small pension from the teaching I did for the first part of my working life.  This income means in theory that I could now work part-time because I don't need to earn quite so much money.  In practice, so far, I have had to work when I could to try to catch up with falling stock levels.

Then November brought a much more fundamental life-changing event, the death of my lovely husband Mike.  I've been widowed before so I had some idea what to expect and one thing I knew to expect is that some things will be unexpected.

The most unexpected thing that has happened to me in the last two months is that I don't know where I am with my work.  My head is making plans for returning to the pottery, what I'm going to make, where I'm going to sell ...  but my heart has been glad that I have been too busy doing other things.  I am really not sure that when it comes to returning to work, I shall know what it is that I want to make. 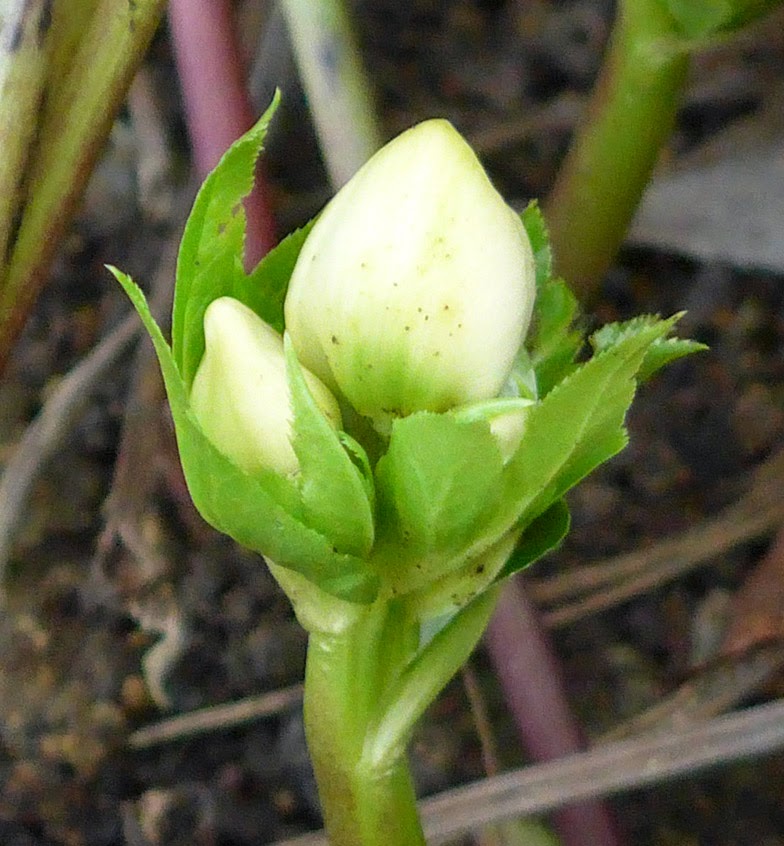 Posted by Cloth and Clay at 9:07 AM
Labels: artist, bereavement, life, thinks, work