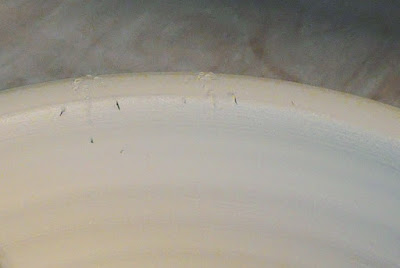 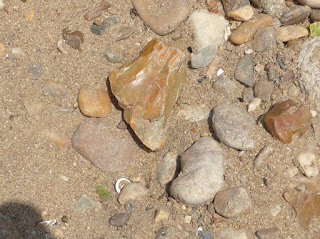 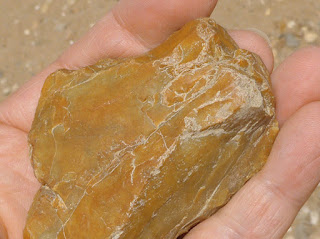 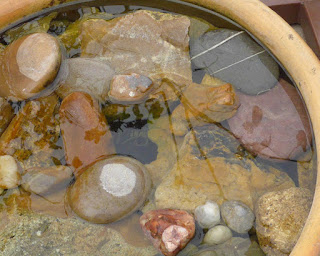 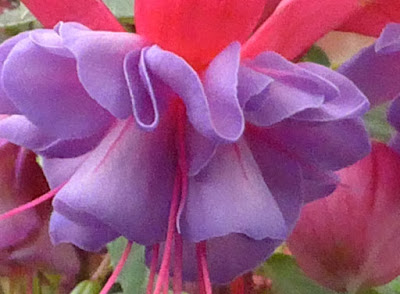 Posted by Cloth and Clay at 10:08 AM
Labels: garden, life, news, thinks, writing