How does time do that? 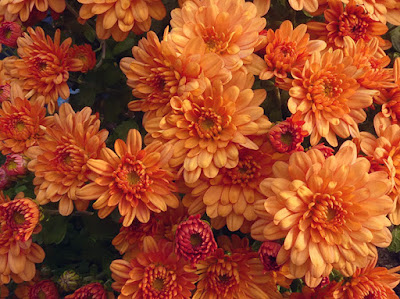 How does time do that?  It speeds up as we get older.  Time we're looking forward to seems a long way off and similarly wonderful times all too soon seem in the distant past.  Something we are dreading hurtles towards us and grief lingers for ever.

For those of my generation, a reminder that the seventies is actually fifty years ago, not thirty.  Yes, I know.

This rather fluid way of regarding time can be helpful when we're recovering from something.  This year I have been continuing to suffer from post-viral fatigue, following a nasty bug in April 2019.  It has come and gone over the three years but I still view this as a single episode.  I've had post-viral fatigue in the past, more than ten years ago, and it went altogether, so I remain hopeful this time.

At the beginning of the year I decided that I was self-sabotaging my health as no sooner did one complaint recede another always took its place.  I decided that 2022 was going to be the year I addressed the problem and took various steps to do so, including visiting a new complementary therapist.

"My goodness, isn't your hair lovely!" she said.
Thank you, I'll be here all week.

No, really, she was brilliant, just what I needed because amongst other things she practises kinesiology and that was the treatment which turned a corner for me more than thirty years ago.  I didn't need many treatments from her and I was well on the way.

Since then ... well, since then I have continued to explain myself to people as to why I am restricted about how much I can do or when I can do it.  But if I think back to the beginning of the year I am doing so much more than I could then.  I can do more than I was doing three months ago, two months ago.  Of course there are still setbacks but life is so much richer than it was at the beginning of the year. 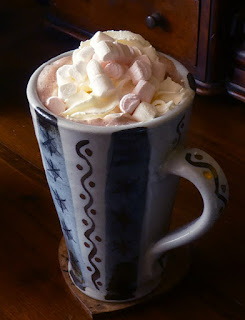