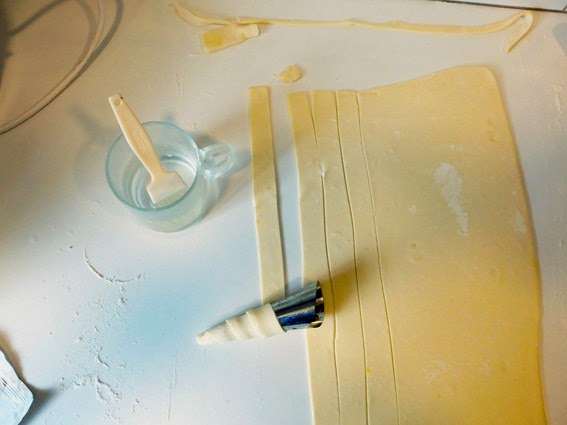 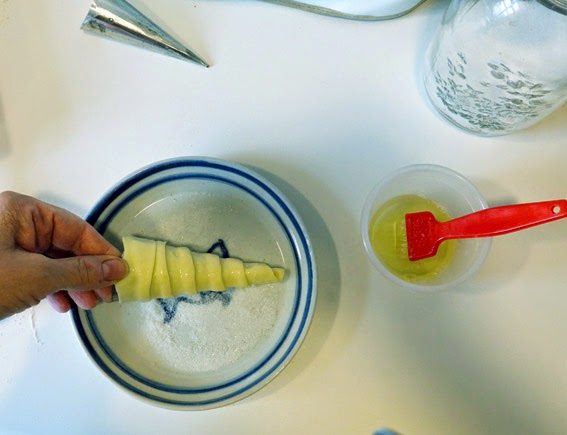 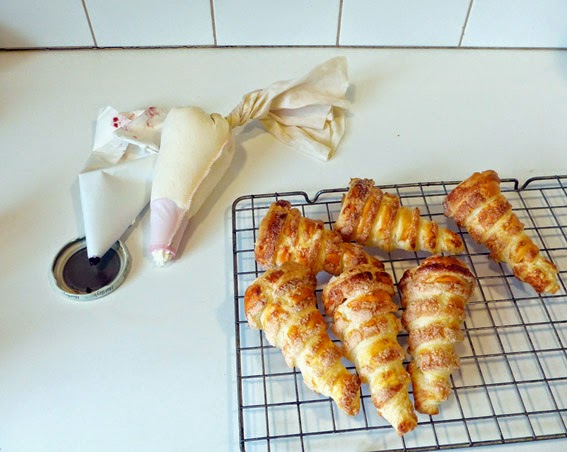 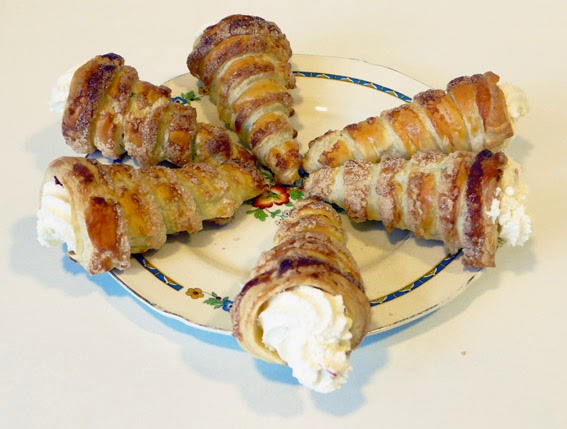 Posted by Cloth and Clay at 12:04 PM
Labels: cooking, food