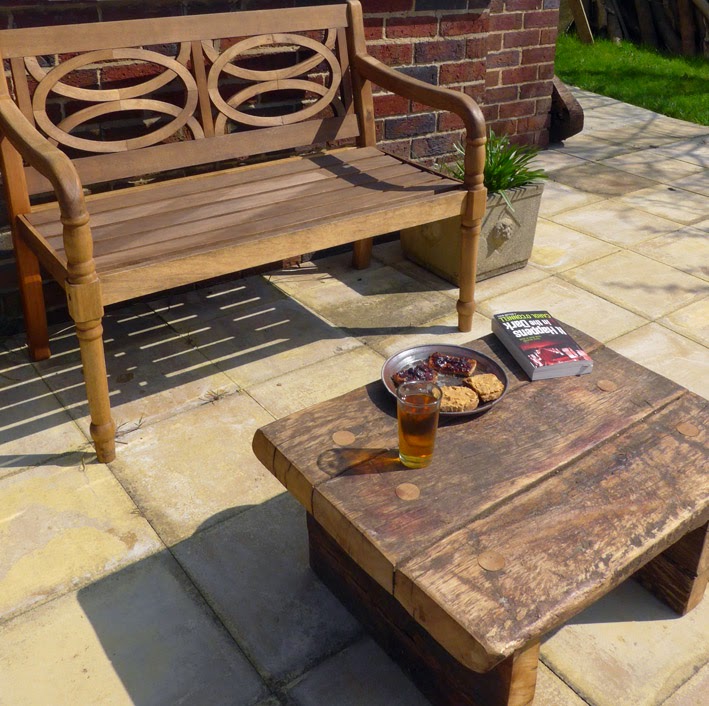 I would love to be able to do so many things at the moment - work, continue with the vegetable garden, walk to the shops - but I know I can't.  I can, however, feel my recovery happening faster because I am accepting what I can't do and not feeling stressed by being unable to work and that is entirely due to having a financial cushion.  I am so grateful for the bereavement benefit, admit unashamedly that I have after all had need of it and am very thankful that this particular benefit has not (yet?) been affected by public spending cuts.
Posted by Cloth and Clay at 1:49 PM
Labels: bereavement, work