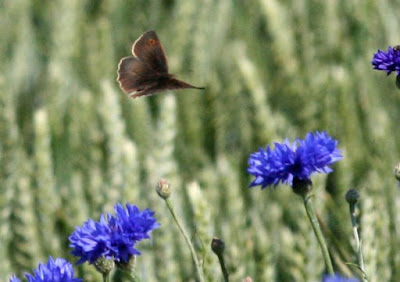 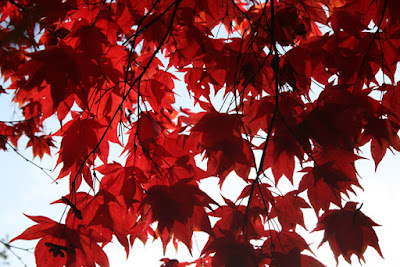 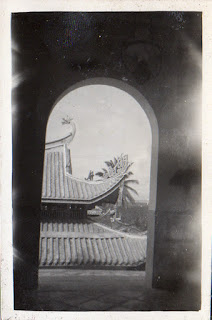 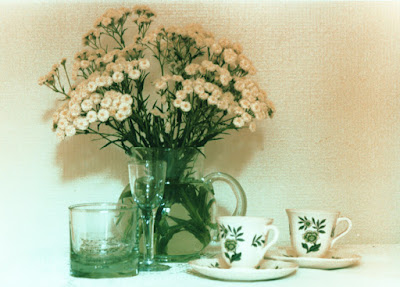 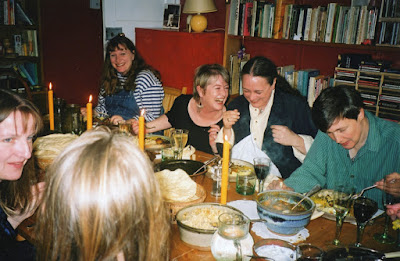 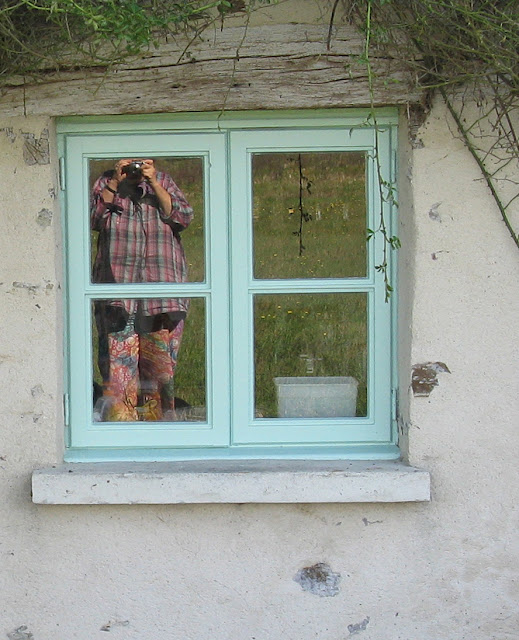 Posted by Cloth and Clay at 4:26 PM
Labels: artist, photography