Last year I began with a post about challenges in the year ahead - and it turned out there were many.  I knew of some in advance but others jumped out at me and a few are still ongoing.  These include a very close friend (who doesn't live locally) being diagnosed with myeloma (a treatable but incurable cancer),  my parents suddenly unable to live completely independently and my developing plantar fasciitis.

What I have been struck by is how many challengers posted at the beginning of January that last year had been very difficult for them, for reasons which included bereavement and other family traumas not dissimilar to those I had and how taking part in the challenges had helped them enormously.

My first thought was that one mostly hears bad news, because good news is more commonplace and doesn't need commenting on.  My second thought was, my goodness people are really going to town on some of these challenges.  And my third thought was, why am I happily reminding myself that they are only supposed to take five to ten minutes each.

I think one of the values of the January Challenge and then the Weekly Challenge is that it really does help in kickstarting creativity, in prompting people to have a go whose lives have undergone a major disruption.  You may be waiting for the confidence to start or waiting for something to connect to or, in my case last year, glad of something that was my own to do every day.  Once you've got over posting a rubbish drawing and nobody minding, you gain confidence.  Once you've really enjoyed a challenge you have the bit between your teeth.  Once you've got three quarters of the way through the year without missing a single challenge it's a matter of pride to complete the set.  Or so it was for me.

This year I begin in a different place but because I got so much out of last year's challenges, I'm taking on 64MillionArtists challenges again.  I don't need things which are just for me as much as I have more time for me than in January last year and the problems are not so urgent and consuming.  I have re-engaged with my creative work and set goals which I met before Christmas.  I've begun new textiles work which I'm keen to get on with so I do find myself thinking perhaps I'll miss this one, but I'm going to try not to.

Last year I learned a few things -
- and I see that these are excellent reasons for continuing with the challenges.

Here are a few of my favourite things that came out of last year's challenges. 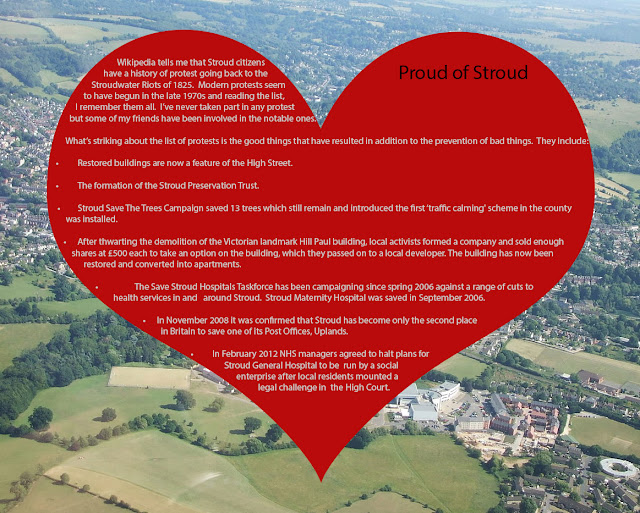 This one encouraged me to research and I found it fascinating that Stroud is such a hotbed of protest.  I found a connection with history which has often been absent in my life. 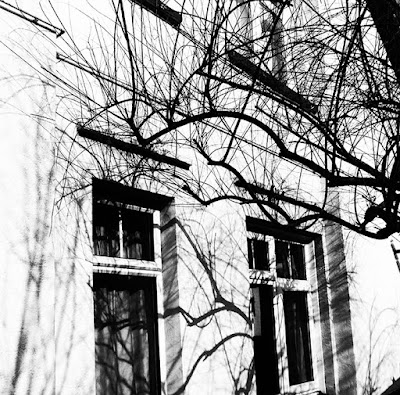 This was a photography challenge, Finding the Light.  I was pleased to have made a photograph where shape and shadow were so difficult to separate. 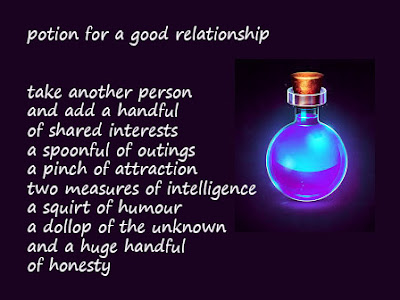 This challenge was lovely because it made me condense what I thought about relationships to a formula I'm still happy with today and because it stretched my Photoshop skills successfully. 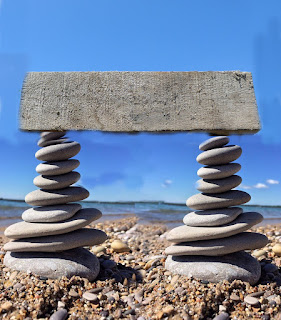 This was a joint effort with another challenger.  It was called The Bridge.  We bridged the gap between us, never having met and not really knowing much about each other.  She supplied the photograph of the stone pillars which she'd built and I photoshopped in the oak beam and tweaked the background. 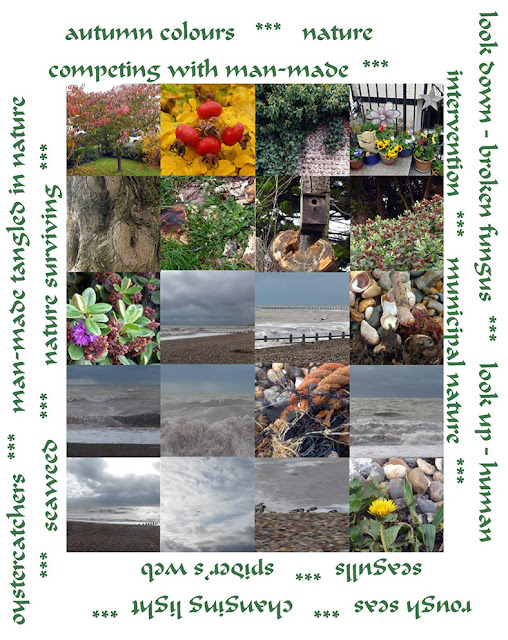 My favourite challenge, Walk with Nature.  I went out for an hour, it made my bad foot hurt a lot, but I then felt inspired to work for several hours to produce the finished piece.


and finally ...  a quick drawing I felt pleased with. 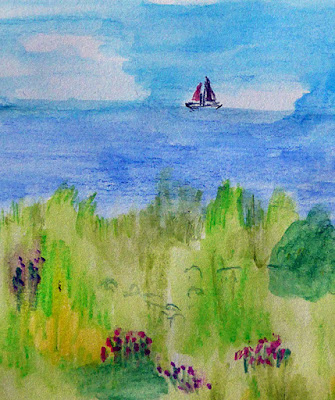 Posted by Cloth and Clay at 9:22 AM
Labels: artist, artwork, life, thinks, writing